Javed Ali super sure about Sa Re Ga Ma Pa 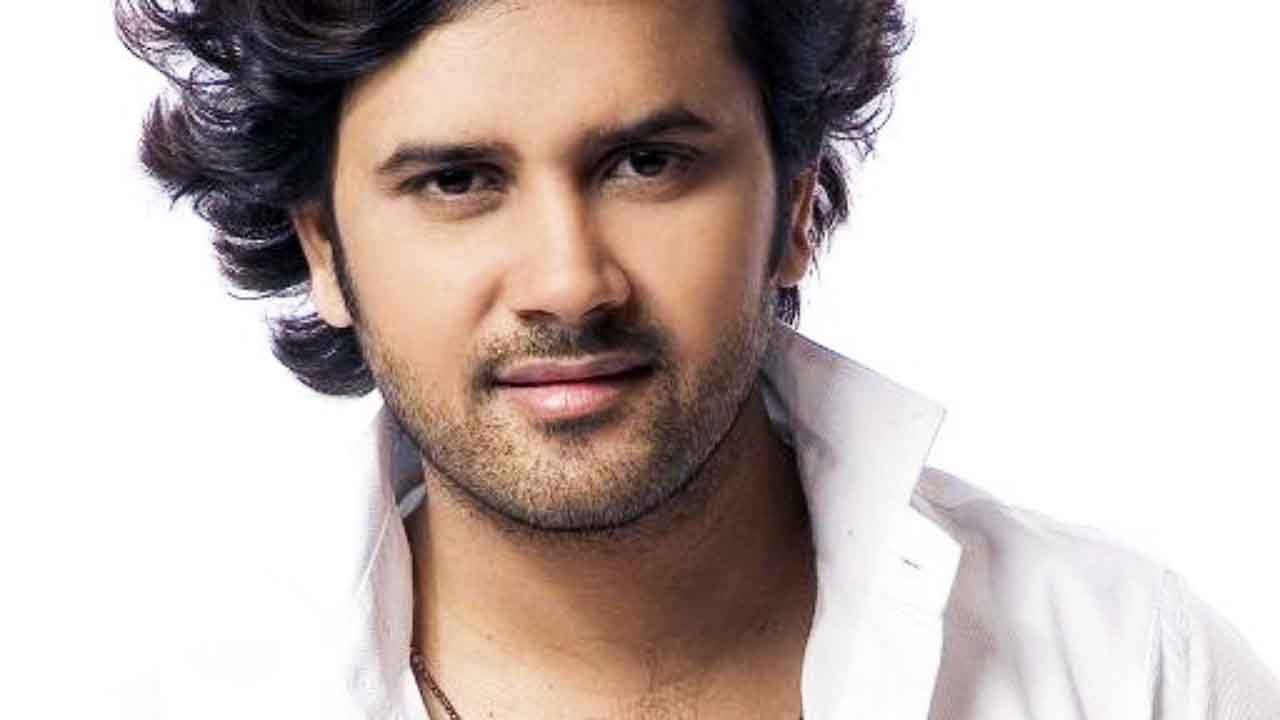 Zee Tv’s Sa Re Ga Ma Pa li’l champs eight season is back on air after it was abruptly halted in March due to the nation-wide Coronavirus lockdown. The show before resuming saw a change in the judge’s panel, where yesteryear stars Udit Narayan and Kumar Sanu were replaced by Himesh Reshammiya and Javed Ali.

But singer Javed Ali in a recent interview revealed that he doesn’t feel any pressure to fill the shoes of the Yesteryear stars on the show.

In an online video conversation with actor Imran Ishmail, singer Javed talked at length about the singing based reality show. When asked by the actor whether he feels any pressure as a replacement to two biggest singers of the music industry, the singer candidly replied, ” No, if I were judging Sa Re Ga Ma Pa li’l champs for the first time then there would have been some pressure but as I done this show a couple of time’s in the past there is no pressure. This would be a new experience. A lot of precaution is being taken due to COVID-19; so this would be a very learning experience. ”

Javed while talking about the show added that talent hunt competitions have proved to be a boon to artists and are helping them make a career in various streams.

For the uninitiated, veteran singers Udit Narayan and Kumar Sanu backed out of the show due to prior commitments and schedule conflicts. They were replaced by singers Himesh Reshammiya and Javed Ali who joined Alka Yagnik on the judges’ panel.

It’s being hosted by actor-anchor Maniesh Paul and a total of 15 contestants have been selected from all over the country to compete for the trophy. The current season of the show first aired on February 29th and the team resumed shooting on July 10.