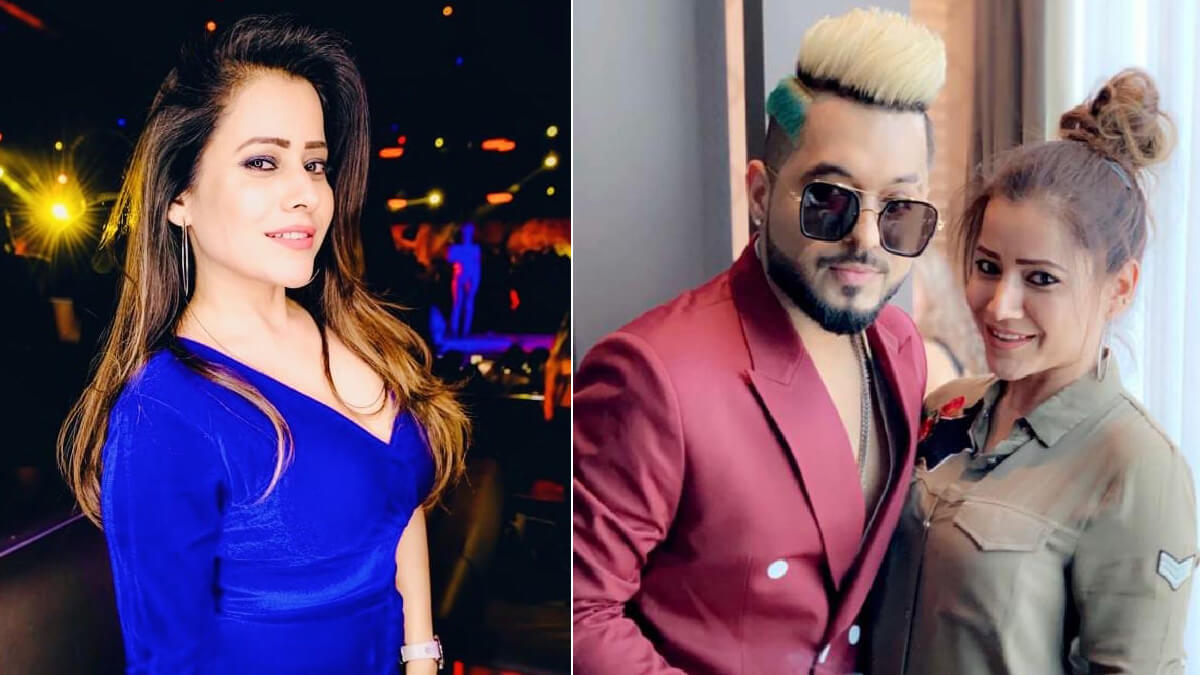 Inspired by passion, intrigued in production, Anita Jangid, who already has displayed her entrepreneurship skills in gaming industry is now ascending into the world of music as a producer.

Anita Jangid, the Co-founder and Managing Director of SC Gamers Ltd. has achieved immense success and popularity with the games that they have developed. Lately, her love and passion for the entertainment sector has brought her to produce music videos with Star Boy LOC and Dhira Gill.

After leaving an impact on the music lovers with songs like ‘Na Baby’, ‘Duhai’ and ‘Jatt Di Garrari’, music producer Anita Jangid is gearing up to release the fourth song under her label ‘Anita Records’, titled ‘Daru’. The song will have Star Boy LOC’s voice, marking Anita’s third collaboration with the singer. Besides, Anita will be featured in the music video alongside the lead singer.

Anita is an event production specialist with a fresh perspective of the event industry with both the technical knowledge and creative expertise to deliver valuable event experiences. Anita says “This comes to me naturally and with the industry being so generous in accepting me, I could effortlessly make my mark and do what i am most passionate about”

Speaking about the most difficult part of producing a song, Anita says, “Overall production requires good troubleshooting skills and creativity. The fun and challenges go hand in hand in this field. Gearing up for pre-production is very important as it can throw all sorts of challenges in the way if not thought through. It helped me to consider tasks and plan-ahead on assembling the crew, casting, defining the roles of talent, location scouting, obtaining various permissions and risk assessment.”

We wish her success and look forward for her upcoming video ‘Daru’ and more in the making.