No hugging, no kissing; new guidelines to Bollywood 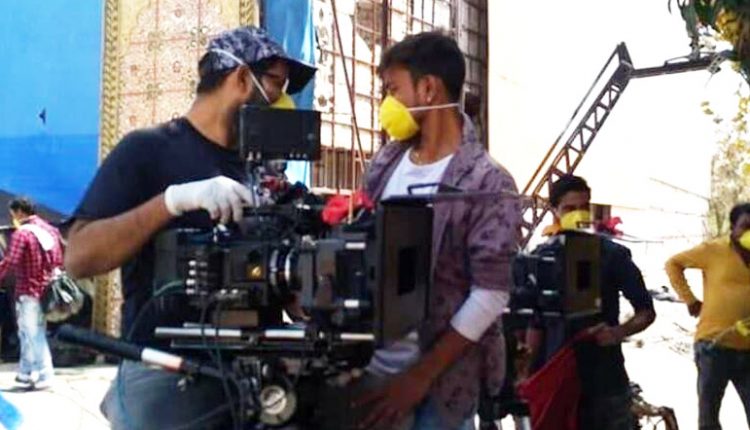 As Bollywood resumes filming in the next few weeks based on Coronavirus guidelines issued by the Producers Guild of India, the Hindi film industry is bracing itself for a new world with some old practices.

There will also be no handshakes or hugging or kissing on set.

No actor above the age of 65 will be allowed to film. That rules out top actors such as Amitabh Bachchan, who is now around 77. Plenty of legendary directors are also 65 and above.

Having lost billions of rupees over the past three months, the world’s second largest film industry is eager to return to work.

Bhumi Pednekar thanks Anushka Sharma for being a Climate Warrior