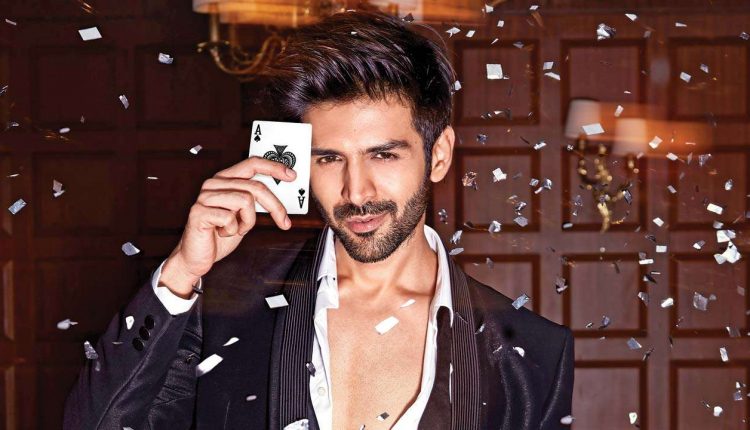 According to the reports, Kartik Aaryan had signed a deal for three films with the leading banner Eros International for an amount of Rs 75 crores. However, it has now been reported that the deal had been put on hold because of lack of hard bound scripts.

Stories in media say that negotiations and profit-sharing terms were discussed with Kartik, but when the banner informed him that it was a blind deal without ready scripts, Kartik backed out and put the deal on hold.

A report in Mid-Day quotes a source saying, “Kartik and the head honchos of Eros International were negotiating over the past few months. The studio had apparently offered him a five-year blind contract wherein the concepts of the films were not provided to him. As a result, the deal has been held off due to creative differences. Both parties hope to pursue the discussion at a later stage.”

Bollywood has been based on star popularity and blind contracts from a long time though. But it seems that Kartik who gave hits like Luka Chuppi, Sonu Ke Titu Ki Sweety and Pati Patni Aur Woh in the recent past, prefers hard bound scripts to signing multiple-film deals.

Akshay Kumar is busy as a bee