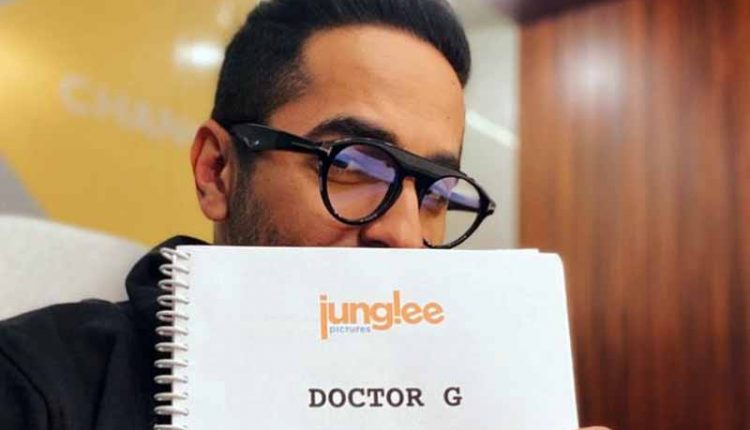 Ayushmann Khurrana will next be seen playing the role of a Doctor in the upcoming film, ‘Doctor G.’ The movie would be produced by Junglee Pictures, who earlier collaborated with Khurrana in ‘Badhai Ho’ and ‘Bareily ki Barfi.’

The film, directed Anubhuti Kashyap will be a campus comedy drama where Ayushmann will be seen playing the role of a doctor.

In a statement about the movie, Ayushmann said, “Doctor G is a script that I fell in love with instantly because it is super fresh. It is an extremely unique and innovative concept that will make you laugh and also make you ponder. I am excited to don the doctor’s coat for the first time in my career and also deliver a message in the process that will hopefully speak directly to your hearts.”

Ayushmann also posted a picture of himself along with the script of the movie on Twitter. The caption read, “Opening soon for consultation. #DoctorG”