Akshay Kumar is busy as a bee 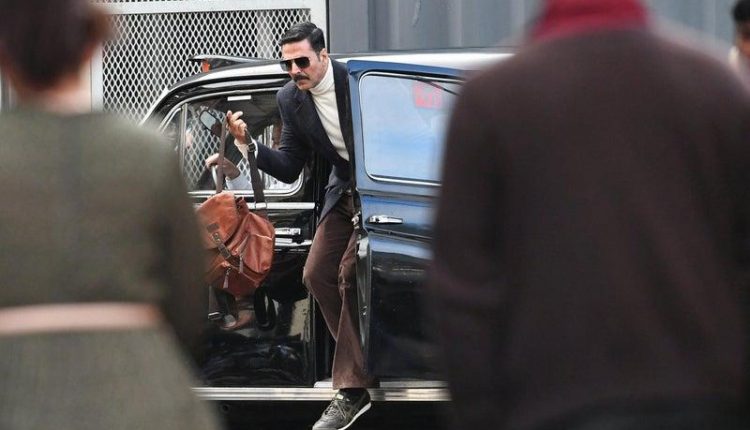 In the wake of the Covid outbreak, where the careers of other artists suffered, Akshay started shooting for his halted films. Not only that, but the shooting of Akshay’s other two films will have also been completed by 2020. Now Akshay is going to commence shooting for his new flick ‘Bachchan Pandey’ from January in Jaisalmer, Rajasthan, where he will finish by March 2021.
Bachchan Pandey is an action comedy film starring Akshay Kumar and Kriti Sanon. This is Akshay and Kriti’s second movie together. Prior to Bachchan Pandey, they have worked in ‘Housefull 4’ which made a huge success at the box office. Kriti and Akshay were to be seen together in ‘Singh Is Bliing’ but Kriti put a halt to the shoot and left the movie.
Farhad Samji is directing ‘Bachchan Pandey’ while Sajid Nadiadwala is producing it. This movie was about to be released on Christmas this year but Akshay rendered the date to Aamir Khan’s ‘Laal Singh Chaddha’ after his instance. However, both the films would not be released this year due to the Coivd outbreak.
Akshay Kumar flew to Scotland after the lockdown had ended, where he finished his 40-day shooting schedule of ‘Bell Bottom’. This spy thriller movie is directed by Ranjit Tiwari. With Akshay Kumar as the lead actor in ‘Bell Bottom’, Vani Kapoor, Lara Dutta, and Huma Qureshi are going to be the key actors. The movie will be released in April 2021.