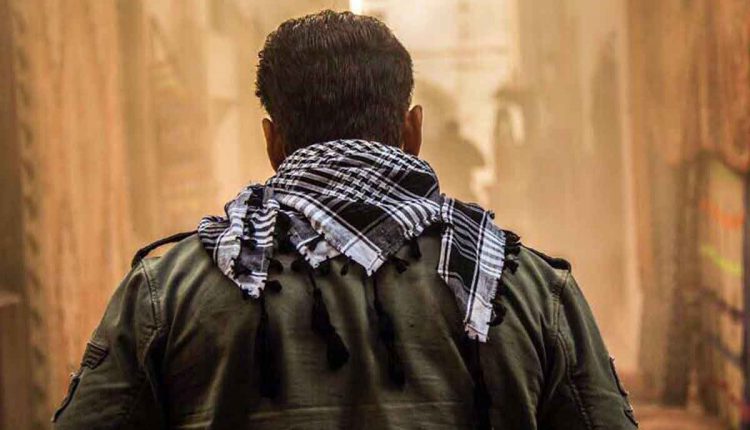 According to reports, Salman Khan, Aayush Sharma and Mahesh Manjrekar are set to wrap the shoot for Antim: The Final truth on Wednesday. The film will then move on to its post-production stage and is expected to release in the second half of 2021.

After the completion of Antim’s shoot, Salman Khan will start shooting for Tiger 3 in March 2021. The film is the third instalment of the Tiger franchise and features Salman Khan as Avinash Singh Rathore and Katrina Kaif as Zoya.

In the previous instalments Salman played the role of a RAW agent- Avinash and Katrina Kaif was seen as an ISI spy- Zoya.

The Tiger franchise consists of two Bollywood films and a graphic novel series. Yash Raj Film plan to create its own universe consisting of RAW agents. War was the second addition to the universe and they plan to add Pathan too.

After shooting in Mumbai in March, the Tiger 3 team will travel to Middle East for their next schedule.