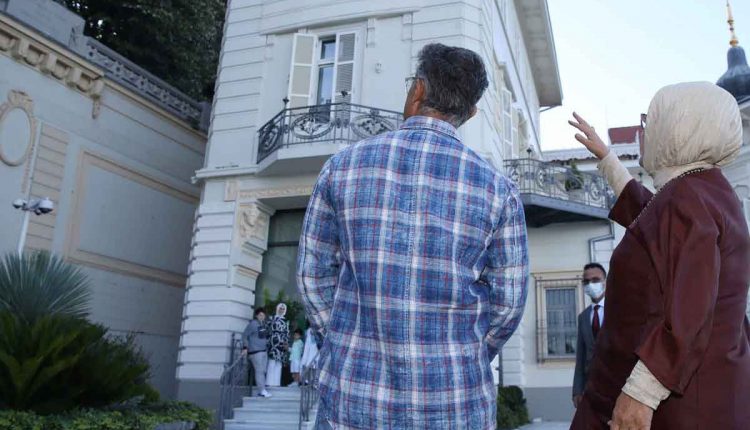 Bollywood star Aamir Khan is being brutally trolled by netizens for his recent meeting with First Lady of Turkey Emine Erdogan, wife of president of Turkey Recep Tayyip Erdogan. 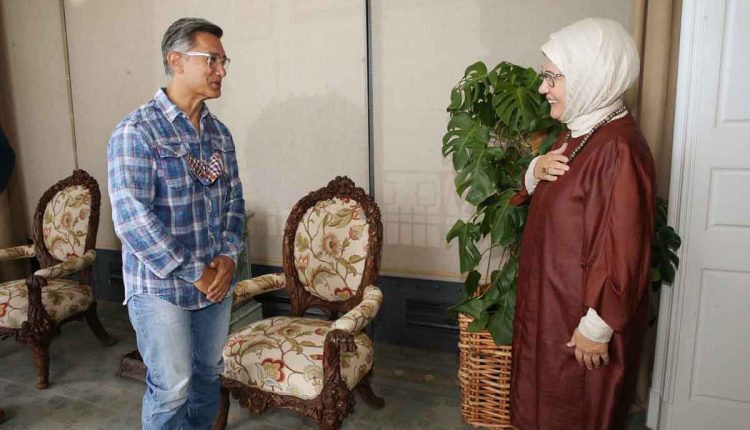 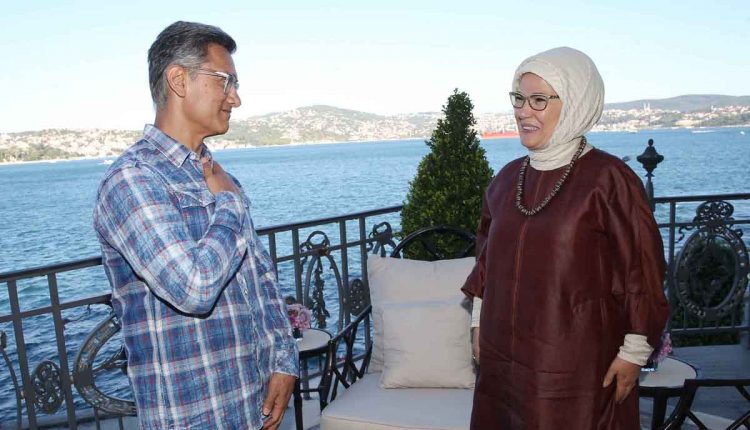 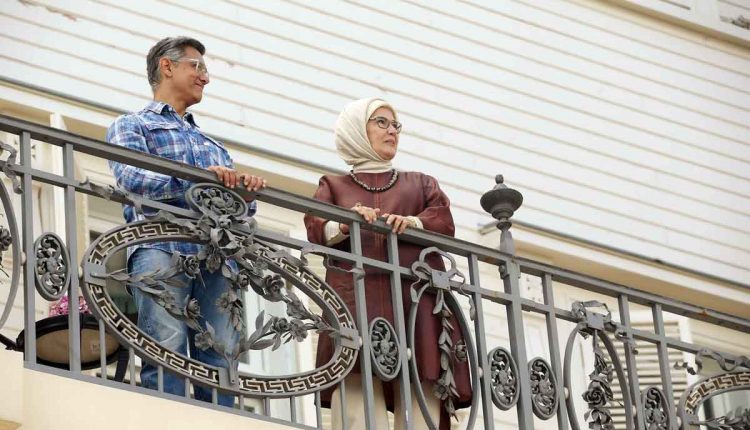 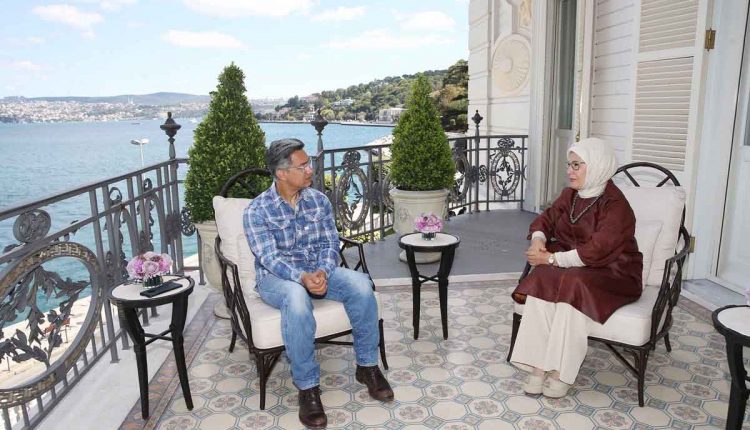 Aamir who is currently shooting for his upcoming film ‘Laal Singh Chaddha’ in Turkey recently met with the first lady. Emine Erdogan shared her experience of meeting Khan in a tweet, which read “I had the great pleasure of meeting Aamir Khan, the world-renowned Indian actor, filmmaker, and director, in Istanbul. I was happy to learn that Aamir decided to wrap up the shooting of his latest movie ‘Laal Singh Chaddha’ in different parts of Turkey. I look forward to it.”

I had the great pleasure of meeting @aamir_khan, the world-renowned Indian actor, filmmaker, and director, in Istanbul. I was happy to learn that Aamir decided to wrap up the shooting of his latest movie ‘Laal Singh Chaddha’ in different parts of Turkey. I look forward to it! pic.twitter.com/3rSCMmAOMW

The official website of Presidency of the Republic of Turkey said that while the first lady congratulated him for addressing social works in his film, the 55-year-old actor briefed Emine Erdogan about the social responsibility projects he is associated with. Pictures of the two have gone viral on social media.

But Aamir’s meeting with the first lady was not received well with a section of the internet, considering the strained ties between India and Turkey. Many netizens feel that Aamir should not have met her despite knowing the issues between the two nations. Twitter is flooded with memes on the actor and there is also a call to ban Laal Singh Chaddha.

Indians right now to #AamirKhan who feels insecure in india n feels india is not safe place to live..#AamirAntiIndiaRow#AmirKhan pic.twitter.com/dKL2alFAuX

#AamirKhan can go to Turkey and meet Emine #Erdogan, wife of Recep who openly challenges India's sovereignty from Pak's parliament !

But won't attend Shalom India fest in Mumbai itself, where Netanyahu and Modi were present too. pic.twitter.com/Hfx4U8bQw8

Did #AamirKhan met Turkey's President,Erdogan and his family as an Actor or as Ambassador of somebody else?
This meeting shouldn't be taken as an ordinary meeting. pic.twitter.com/ViyPyyh4Df

Aamir flew to Turkey last week to shoot for Laal Singh Chaddha which is the official Hindi remake of Hollywood film Forrest Gump and is set to release on big screens in 2021.