Krushna lets his heart out, says I love Govinda Maama 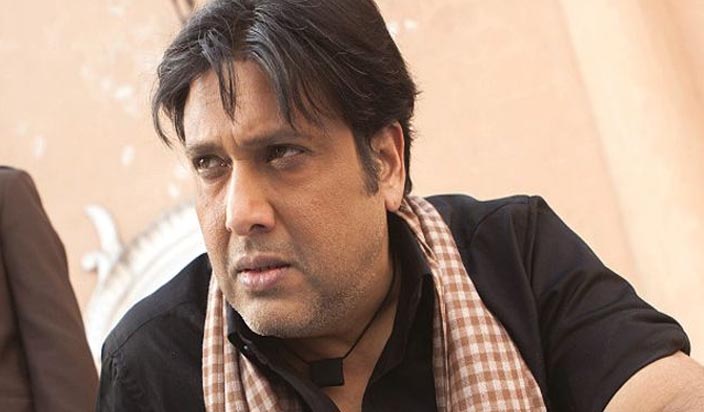 Krushna Abhishek has finally broken his silence on a dramatic rift with Chi Chi Mama. Latterly, an incident had happened where Krushna denied performing on the ‘Kapil Sharma Show’ when Govinda and his daughter Tina were to appear as guests. This has caused immense confusion amongst fans.

Krushna has now given his statement, “Yes, I refused to do the episode featuring my Maama Govinda, as there are some differences between us, and I didn’t want any of our issues to affect the show. For comedy to be effective you need to work in a warm friendly atmosphere. Laughter can only be generated in the midst of good relations,”

In a recent interview, Krushna also expressed their relationship as it remains today. He said, “I love Govinda Maama a lot. And I know he loves me as much. Which is why he has the right to be upset with me. And I love him too much to face him now when things are the way they are between us. I wouldn’t able to stop my tears. So, it’s best not to do the episode. I’ve been very close to him. I’ve stayed at his home with him and his family. Jitna hi pyar hai, utni hi duree ho gayee hai (Despite our love, there is the distance between us)”. Whilst this chaos remains untackled, fans are still hoping to see them together on the stage as to what a magnificent duo they are.