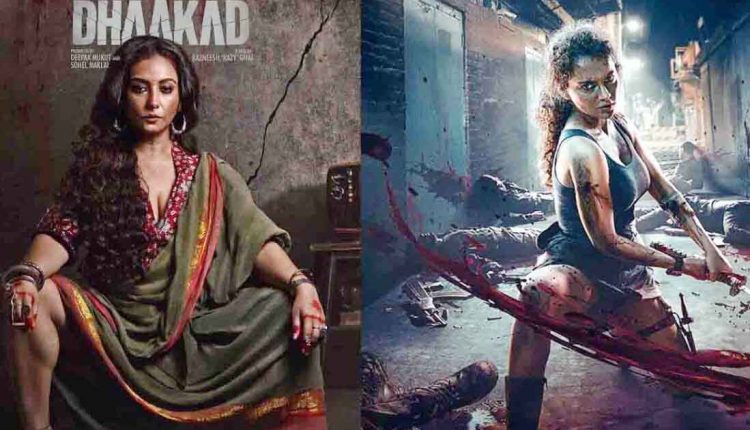 The makers of Dhaakad have released the third look poster for the movie which reveals Divya Dutta’s look in the film.

Dhaakad is said to be the first spy thriller to be led by a female superstar and features Kangana Ranaut, Divya Dutta and Arjun Rampal. The first look for Kangana and Arjun’s characters received a warm response from fans earlier and now Divya’s look created a buzz among the netizens.

Talking about her role in the movie, Divya Dutta said, “When I was narrated the part, it got me very excited. This is something that I have not done before and the character is completely different from how I am as a person. I cannot reveal much about my character but all I can say that to get into the skin of my character, Rohini took a lot of focus and preparation mentally as well. I am looking forward to working with Kangana and Arjun and I am truly exhilarated to be a part of a woman-oriented action film. I am sure that Dhaakad will set a trend.”

The movie is scheduled to release on October 1, 2021 and is directed by Razneesh Ghai.